Colombo, Sri Lanka – Police in Sri Lanka have imposed a curfew in the country’s capital following clashes with protesters who tried to storm President Gotabaya Rajapaksa’s residence as anger grows over a worsening economic crisis that has resulted in rolling blackouts.

In a statement to the media late on Thursday, Inspector General of Police CD Wickramaratne said the curfew in most of Colombo’s districts would last “until further notice”.

The move came after hundreds of protesters in the capital’s Mirihana district threw stones at and clashed with police earlier in the evening as they pushed through the first line of barricades blocking the road to Rajapaksa’s private residence.

The crowds were chanting “Go home Gota!” and “Gota is a dictator”.

Videos from the protest site, posted by the News Wire outlet on Facebook, showed a police bus on fire and protesters tending to a man with a bloodied face.

It was not clear if the president was at his residence at the time. 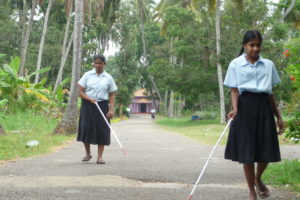 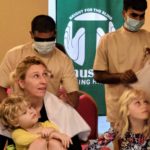 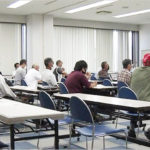 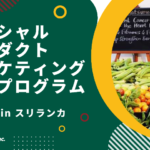 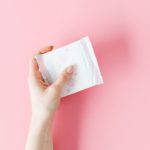 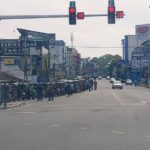 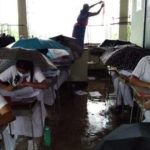 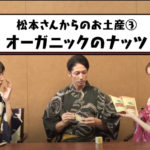 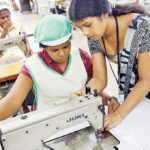 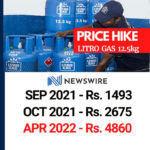 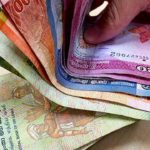 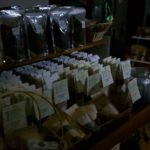